Get the Book
Discovery

Last Updated
This is some text inside of a div block.
Doug Cartwright
|
Posted on
March 5, 2021
| 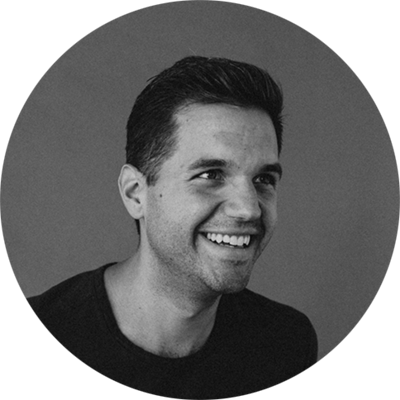 Female empowerment should be celebrated all year long, but March specifically is Women's History Month, making it the perfect time to kick your feminism into an even higher gear and learn about some amazing women throughout history. We promise you, there’s no shortage of them!

This Women's History Month, we are introducing you to four badass women who you might not have ever heard of, but who are names that you certainly should know. Get ready to be inspired by female empowerment.

Born in 1867, award-winning scientist Marie Curie is the picture of female empowerment. During a time when men completely dominated the science industry, Curie was able to make a name for herself. Much of her work was completed along with her husband, Pierre Curie, and the two of them went on to discover two elements: polonium and radium. Because of this, they were awarded the Nobel Prize for Physics a few years later.

Her accomplishments did not stop there. After her husband passed away, she made it her life purpose to continue to pursue science and make even more discoveries. She was able to isolate pure radium, and for this, Curie won the Nobel Prize for Chemistry. Her advancements in science paved the way for progress in the medical field, including with X-rays and radiation treatment.

If you’re in the science or medical fields, Marie Curie is certainly someone you should be celebrating this Women's History Month.

No relation to Hamilton the musical, Margaret Hamilton is a huge deal in the computer science world, leading the way for female empowerment in the industry. Working during the 1960s, she is considered to be one of the first software programmers, and believe it or not, she’s responsible for popularizing the term “software engineer.”

Her accomplishments don’t stop there, though. With MIT’s Lincoln Laboratory, she was part of the first U.S. air defense system project. Software that she wrote was able to detect enemy aircrafts! Even cooler, she worked on software that aided NASA with Apollo missions. This made the Apollo 11 mission possible, which is the mission where Neil Armstrong and Buzz Aldrin landed on the moon.

Margaret Hamilton is an excellent example of female empowerment in the computer science field, and is certainly a woman to celebrate this Women's History Month.

Kathryn Bigelow made a big splash in the extremely male-dominated film industry. She is a film director, producer, and screenwriter whose work has spanned genres. For her movie The Hurt Locker (2008), she was the first female recipient of the Academy Award for best director.

Some of her other noteworthy films that you may have seen include:

Bigelow is definitely a trailblazer in the film industry, and is someone to look up to this Women's History Month if you’re in the entertainment industry or if you’re simply a movie buff!

Last but certainly not least, we have Hilma Af Klint, an excellent example of female empowerment in the art world. While artists such as Vasily Kandinsky and Piet Mondrian are typically seen as the leaders in the abstract art of the 20th century, Hilma af Klint was actually creating groundbreaking abstract art before them! She was also very unique in where she drew inspiration from and the themes of her work. She was very in touch with her own spirituality and believed she could reach a higher consciousness. Pretty cool, right?

However, she did not see fame and success during her lifetime. She knew that her work was extremely progressive and ahead of its time, so she was very private with her art. In her will, she said that her art should be shown 20 years after her death, and so it was. With time, the art received much praise, and her work received the recognition it deserved.

Feeling inspired by all of this female empowerment and looking to make some positive changes in your life? Use Women's History Month as motivation to make your next moves. May we suggest taking our 5-day challenge? You will learn to reset your life for the best week (and life) ever. And if you’re looking to dive even deeper, you can take our course to learn how to access your intuition and get answers about your true purpose. Last but not least, you can use our app to put powerful daily healthy habits in place and keep up with your goals.

Now go out there and crush it – this Women's History Month and beyond. 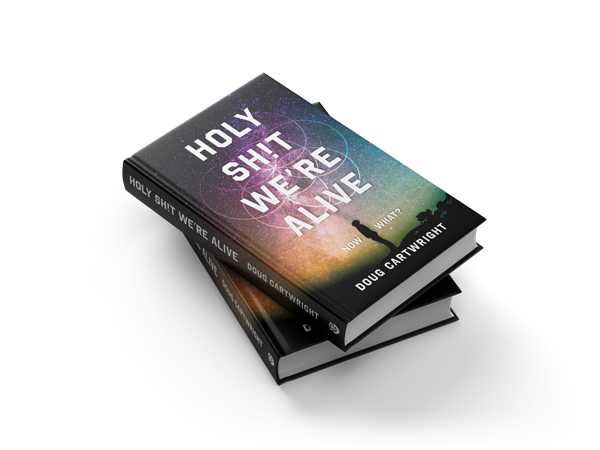 Learning How to Calm Your Mind in 5 minutes

Try this tool to calm your overactive mind in 5 minutes or less.

Having a present moment mindset allows you to thrive in the moment and live a more fulfilled life. Try these 5 tips to get started.

5 Simple Steps to Leverage Your Strengths

Make the most of your natural and acquired talents and maximize your life by following these 5 simple steps to leverage your strengths.